US pushes Netherlands to ban ASML from selling to China 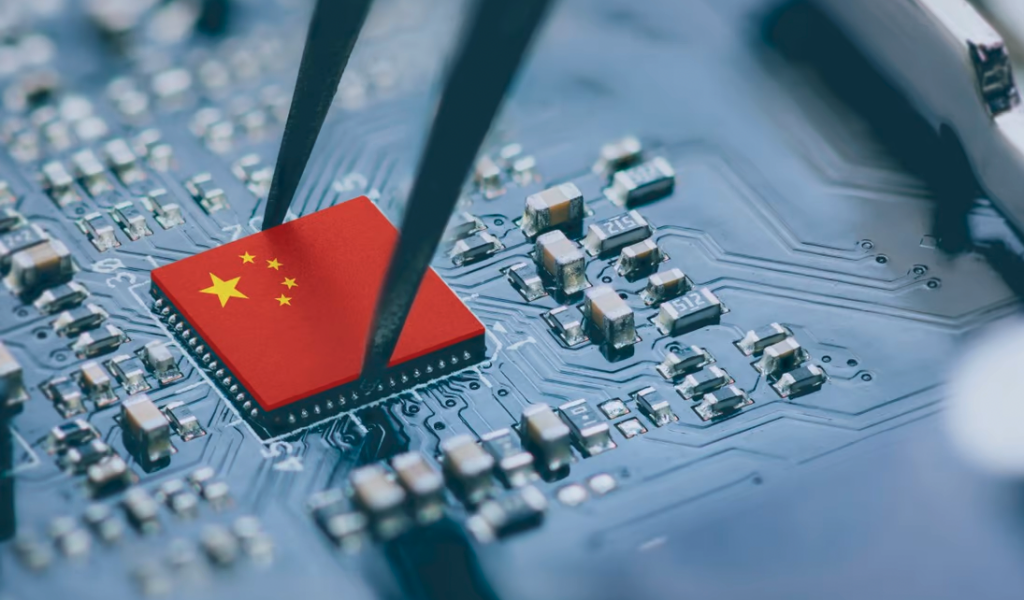 The US is pushing the Netherlands to ban ASML Holding from selling to China mainstream technology used in making a large chunk of the world’s semiconductors, expanding its campaign to curb the country’s rise in chip production, according to people familiar with the matter.

Washington’s proposed new restriction would expand an existing moratorium on the sale of the most advanced chip-making systems to China, thwarting Beijing’s plans for the country to become a world leader in the semiconductor industry. If the Netherlands agrees, it would significantly broaden the range and class of chip-making gear now forbidden from heading to China, potentially dealing a serious blow to mainland chip makers from Semiconductor Manufacturing International Corp (SMIC) to Hua Hong Semiconductor.

American officials are lobbying their Dutch counterparts to bar ASML from selling some of its older deep ultraviolet lithography, or DUV, systems, the people said. These machines are a generation behind cutting-edge, but still the most common method in making certain less-advanced chips required by cars, smartphones, computers and even robots.

ASML’s American Depositary Receipts extended losses to as much as 8.3 per cent, the biggest intraday drop since March 2020, after Bloomberg’s initial report. Shares in Nikon Corp, a smaller rival to the Dutch firm in that sphere of chip making gear technology, slid as much as 8.6 per cent in Tokyo – heading for their biggest drop in almost two years. SMIC and Hua Hong also fell more than 1 per cent in early Hong Kong trading on Wednesday.

Employees are seen working on the final assembly of ASML’s Twinscan NXE: 3400B semiconductor lithography machine, with its panels removed, in Veldhoven, the Netherlands, on April 4, 2019. Photo: Reuters

The issue about ASML arose during US Deputy Commerce Secretary Don Graves’ visit to the Netherlands and Belgium in late May and early June to discuss supply chain issues, said the people, who asked not to be identified because the discussions were private. During that trip, Graves also visited ASML’s headquarters in Veldhoven and met the company’s chief executive Peter Wennink.

“ASML’s sales could narrow by 5-10 per cent if it’s banned from selling deep ultraviolet tools in China,” Bloomberg Intelligence analysts Masahiro Wakasugi and Brian Moran said in a report. “As the chip equipment maker’s revenue already reflects a ban on extreme ultraviolet tool shipments to [China], it may experience less impact versus peers such as Applied Materials, which derives 25-30 per cent of its sales from China.”

The Dutch government has yet to agree to any additional restrictions on ASML’s exports to Chinese chip makers, which could hurt the country’s trade ties with China, the people said. ASML is already unable to ship its most advanced extreme ultraviolet, or EUV, lithography systems, which cost about 160 million euros (US$164 million) per unit, to China because it cannot obtain an export licence from the Dutch government.

Washington’s push on ASML comes as US President Joe Biden separately considers easing some of the Trump-era tariffs on consumer goods from China. While China may welcome such a move at a time of tense relations between the two powers, Biden’s administration has continued his predecessor’s efforts to restrict China’s access to US technology.