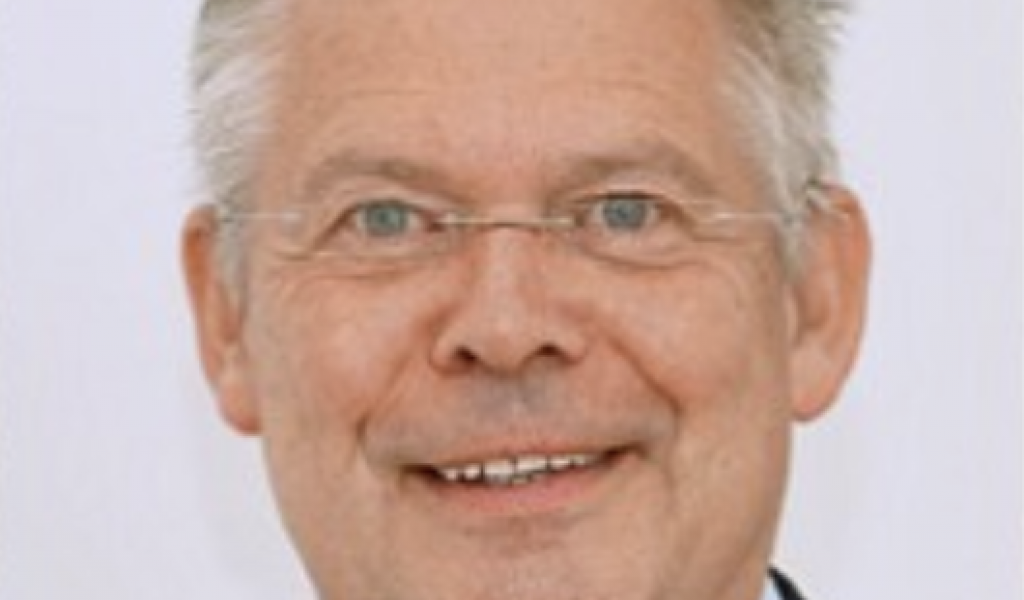 The German engineering company Ersa is celebrating it’s 100th Anniversary. 100 years is a significant milestone in the life of any company and the company has plenty of stories to tell along the way. Trevor Galbraith spoke to it’s Chairman Rainer Kurtz about this extraordinary company.

TG: So the company moved out of Berlin to a place called Tauplitz during the Second World War. And then eventually went to Wertheim, which is its current home. After the war, what spurred the enormous growth in Ersa’s soldiering products because there was a huge spurt in growth in the years following the war?

RK: Yes it did. During the world war, the production facility in Berlin was hit by a bomb. And luckily before that happened, the company was moved to Tauplitz, but Tauplitz was situated in Silesia, which belonged afterwards to the Russian influence and so and Sachs had to flee from there. And luckily he went to the place where his relatives and himself had their roots, to our area here in Franconia. So Wertheim became the new hometown for Ersa. The driving forces for Ersa soldering iron product production was the enormous growth of electronics production in Europe, and in the 1970s, Ersa started to produce wave soldering machines and this wise decision towards the soldering machines was the basis of our success story. So this and the internationalization of the hand soldering business made Ersa grow again.

TG: So the wave soldiering business really made a big difference to the company, and it continued to grow but in 1985, the company then moved into a new 10,000 square feet plant. And over the course of the next three years introduced a raft of new products, including the first infrared reflow oven. It grew the workforce and it also opened up in the United States, all within a three-year period. Did Ersa overextend itself by growing too fast, too quickly?

RK: No, Ersa was at that time, a very healthy company and of course they could afford all those adventures, but during that time there were made a lot of internal management mistakes.

TG: So what prompted the acquisition of Ersa in 1993 from by Kurtz?

RK: In the early 1990s, there was also a kind of a recession. And in the years before many spin-offs were founded like SEHO, Grassmann, Koehler, Streckfuss, SMT Wertheim and EDSYN Europe, all of them, either with Ersa know-how, or even with former Ersa employees. And with all these new competitors, Ersa had some difficult years until the Sachs family decided to sell the company to us.

TG: And were you directly involved in that acquisition?

RK: Yes. At that time I was a member of the board of Ersa and I knew that the family wanted to sell the company. So it was an opportunity for us.

TG: So moving on –  you launched the ERSASCOPE, the rework and repair station and your first selective soldiering system in the next decade following the acquisition. How significant were these launches to the company?

RK: Yes, these were indeed significant launches for Ersa, with the ERSASCOPE, the rework and repair station. We secured new orders for the hand soldering business and with the new selective soldering, we were one of the first to introduce this technology. Until now we lead the technology in this market and in that period, we could also wrap the few or the fruits of the Kurtz strategy, which was internationalization of the business and the focus to the number one company in the market, striving to stay ahead in technology.

TG: You did very well being one of the early entrants to that market for sure, but then of course we came to the 2008 and 2009 recession, which affected everybody. How did that affect Ersa?

RK: Yeah, you’re right. Recessions are always bad for our business. We had to overcome the crisis in 2001 with the dot com bubble and in 2009 there was the financial crisis, but we always did our homework. And after the crisis, we were even stronger than before. Talking about the current situation with the COVID-19 pandemic, we only had a very slight downturn, but absolutely no heavy damage.

TG: Yes, it seems a lot of manufacturing has stayed strong during the pandemic and certainly a lot of equipment suppliers have continued to manufacture and produce products. So that’s good. What is the current situation with the factory at the moment? I mean, are you working with all non-essential stuff outside the factory or are you working split shifts? How are you handling it?

RK: We are working in two shifts and many people are working from their home office. So if something will affect part of our production, then we can take the other shift. We also have different locations  around Wertheim, so we will never stand still because of that pandemic.

TG: You’re quite a major employer in the area. How many people do you have now within Kurtz Ersa?

TG: That’s quite a substantial size, a lot of mouths to feed. So you’ve had continuous growth over the last decade. What have been the high points for you?

RK: Okay, when Kurtz acquired Ersa, the turnover was about 15 million euros. Most of the business were soldering irons and small wave, and reflow machines, with an export share of around 20%. Nowadays we are talking about nearly 200 million euros turn over and we are working worldwide. Our exports share is about 85%. We have a lot of top technology products like screen printers, selective and wave soldering machines up to reflow ovens with and without vacuum and still a very good running soldering iron business, including BGA inspection and fully automatic rework systems.

TG: Yes, you have a really good portfolio there. So, with industry 4.0 and smart factory business coming online, what is Ersa doing to support that area of development?

RK: In the Kurtz Ersa organization, we added recently new business with our automatic or automation division, where we offer complete lines, including industry 4.0 turnkey factories and in house logistics. And the smart factory is a great word, but for us, it’s part of our product strategy.

TG: What do you think is going to happen over the course of the next five years? Where do you see Ersa developing?

RK: Okay, Let’s look a little bit in the big ball. You will see Ersa with answers to all recent mega trends. Our products will make the electronics production more sustainable and continuously more effective. There’s room for further growth and we will take these opportunities. There is room for further development in technology, and Ersa will follow its long-term strategy with more and more international business, including development and production abroad. Whenever and wherever the customer will need us, we will be there.

TG: You moved a little bit into robotic soldiering. You have a small one that I’ve seen at trade shows before. Are you planning to do more that area and do more in the robotic side?

RK: Yes, because we are in automation now and robot systems, we are very familiar to and this will also have possibilities for this kind of business.

TG: Excellent. Well, it certainly had a very illustrious career and a great history as it’s one of the, the stalwarts of the electronics manufacturing industry. I want to congratulate you for all the things that Ersa has brought to the industry and for talking to us about it today.

RK: Thank you very much Trevor.