Neways to expand in Slovakia to meet future growth

Requirements for conformal coatings  to ensure functioning and insulation of devices 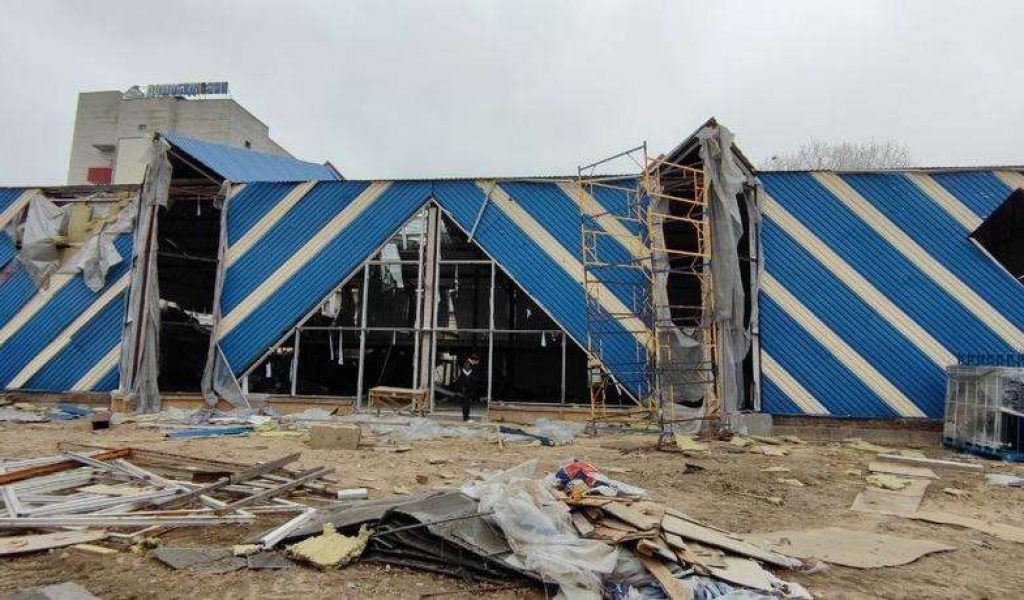 IKT is a Ukrainian contract electronics manufacturer operating in domestic and foreign markets since 2004. Four years ago, our new electronics manufacturing plant was launched. The project was thought out to the smallest detail, we relied on high-tech equipment, the latest infrastructure solutions, qualified personnel and modern management standards.

Important milestones in the development of IKT were the quality management system certification, the opening of sales offices in Israel and EU, the creation of a bonded warehouse in the plant territory. Customers from Ukraine, Israel, EU, USA, Canada, Australia trusted us with their projects. Large internal investments in production allowed us to achieve high growth rates. We looked to the future with great optimism and made grandiose plans for the development of our enterprise…

In the morning of February 24th 2022, we woke up in a completely different reality.
The Russian troops invaded the territory of our country, began to destroy cities and villages, to kill civilians. Our city was surrounded for several weeks and subjected to intense bombardments. Many dwelling houses, enterprises, schools, hospitals were destroyed.

In such dangerous conditions, IKT was forced to suspend its production activities and started implementing the Business Continuity Plan. With great difficulty, but still successfully, we carried out the evacuation of electronic components, semi-finished and finished products, servers and computers, part of production equipment. The company provided assistance in the evacuation from the besieged city to all employees and their families who needed it. At the same time, the infrastructure facilities of the enterprise were guarded by volunteers – IKT employees, since the security company with which we worked before the war had left the facility because of the danger to the guards’ lives.

Unfortunately, as a result of the shelling, our other brainchild was severely damaged – a new, not yet put into operation factory for the manufacture of cable-harness products, in which the company had invested heavily over the past year.

The transfer of production and the relocation of the personnel to a relatively safe region of Ukraine, as well as the use of the partners’ production facilities, allowed IKT to fulfill the pre-war obligations to its customers. According to the agreements, we shipped the components and semi-finished modules to some domestic and foreign customers.

As soon as the invaders were expelled from the territory of our region, IKT immediately resumed the work at its own factory in the difficult conditions of martial law. Fortunately, we managed to keep the team, the factory infrastructure and production equipment. The supply chain has been restored, and now we continue to provide services to Ukrainian and foreign customers.

IKT has not been staying away from the struggle of Ukrainian people since the beginning of the war. In addition to timely payment of taxes, our company has been active in supporting the Armed Forces of Ukraine and local critical infrastructure facilities. Three units of motor vehicles were handed over to the Armed Forces and the National Police, and material assistance in the form of office equipment, mobile phones, a power generator, etc. was provided. For the needs of the Intensive care unit of the Chernihiv Regional Hospital, modern equipment was purchased and handed over to monitor the condition of the seriously ill and wounded people.

To date, the war is not over yet, all Ukrainian people are going through the most difficult trials. We are part of the Ukrainian economy and, like other domestic enterprises, we share all its hardships. There are still serious risks to IKT and its employees, but we are ready to do our best to continue working for our customers and strengthen the Ukrainian economy.

One year before the war, the opening of another electronics manufacturing plant in the EU was approved as one of IKT’s strategic directions. In the context of the ongoing war, we decided to accelerate its implementation. Moreover, we have experience in designing, building and maintaining one EMS plant on our own.

Dear potential partners from EU countries! We are ready to consider any of your support and cooperation offers – investments, partnerships for joint business development, provision of production facilities, consulting services, etc. Please feel free to contact us at svolevak@ictech.com.ua