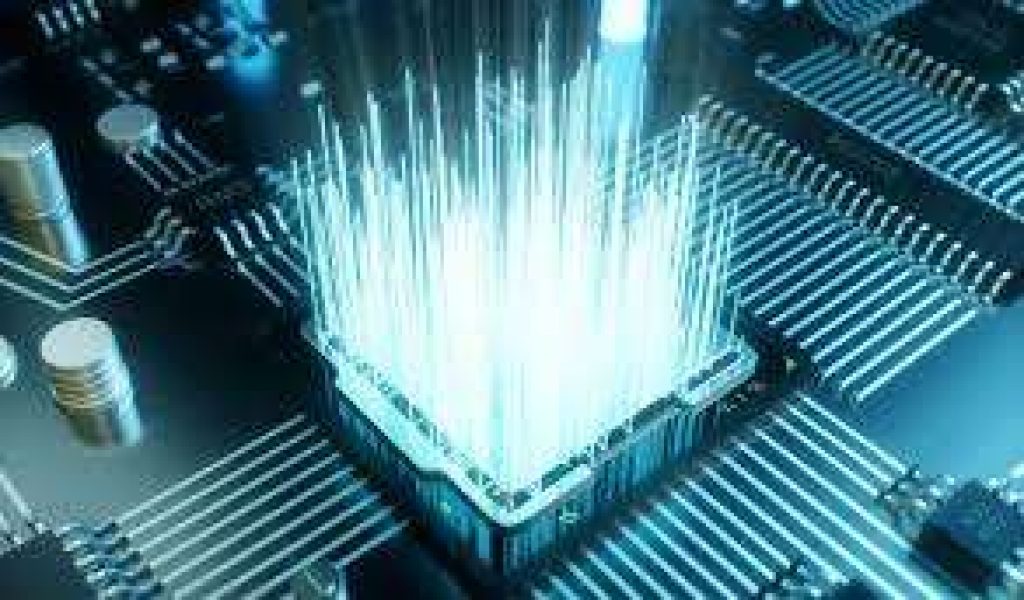 Despite political and national security concerns about U.S. domestic semiconductor production, American companies continue to account for more than half of the global chip industry’s total spending on research and development, according to the latest annual analysis of R&D expenditures by IC Insights.  About 56% of worldwide semiconductor industry R&D spending in 2021 was by companies headquartered in the Americas region—essentially all of them in the U.S. and a large chunk of that coming from Intel (19%, or $15.2 billion last year), says IC Insights’ analysis of research and development trends published in its most recent quarterly update of the 2022 McClean Report service.

Figure 1 shows semiconductor R&D expenditures by Asian-Pacific companies—including wafer foundries, fabless chip suppliers, and integrated device manufacturers (IDMs)—exceeded 29% of the worldwide total in 2021, followed by those based in Europe at about 8%, and Japan at nearly 7% of industry spending.  Since 2011, the global share of semiconductor R&D expenditures held by chip suppliers based in the Americas grew slightly from nearly 55% and Asia-Pacific companies (including China) climbed from 18%.

Worldwide, semiconductor companies spent 13.1% of combined sales on R&D in 2021 ($80.5 billion) versus 15.5% ($50.8 billion) in 2011, according to IC Insights’ 2Q22 Update of The McClean Report.  R&D spending covered by IC Insights’ industry analysis include expenditures by wafer fab-operating IDMs, fabless chip suppliers, and pure-play foundries, but does not include other companies and organizations involved in semiconductor-related technologies, such as production equipment and materials suppliers, packaging and test service providers, universities, government-funded labs, and industry cooperatives.

R&D expenditures as a percent of semiconductor sales for companies headquartered in the Americas region averaged 16.9% in 2021. The R&D-to-sales ratio for semiconductor suppliers in the Asia-Pacific region was 9.8% in 2021, while European companies spent about 14.4% of their combined chip revenues on research and development last year.   Japanese semiconductor companies had a combined R&D/sales ratio of 11.5% in 2021, according to IC Insights’ current update report.

Semiconductor companies based in Taiwan—including wafer foundries, like Taiwan Semiconductor Manufacturing Co, (TSMC)—accounted for 14.4% of the industry’s total R&D expenditures in 2021 (about $11.7 billion).  IC Insights’ analysis also shows South Korean suppliers—including Samsung—represented 11.9% ($9.9 billion) of global semiconductor R&D spending.  Chinese companies accounted for 3.1% (nearly $2.0 billion) of the semiconductor industry’s R&D expenditures last year, and the rest of the Asia-Pacific region was just 0.04% (about $300 million) of the global total, according to the update report.

In terms of R&D spending as a percent of sales, Taiwanese and Chinese companies averaged about 11.3% and 12.7%, respectively, in 2021, while South Korean companies (heavily influenced by memory giants Samsung and SK Hynix) had an average of 8.1% last year.

The McClean Report—A Complete Analysis and Forecast of the Semiconductor Industry, is now available.  A subscription to The McClean Report service includes the January Semiconductor Industry Flash Report, which provides clients with IC Insights’ initial overview and forecast of the semiconductor industry for this year through 2026. In addition, the second of four Quarterly Updates to the report was released in May, with additional Quarterly Updates to be released in August and November of this year.  An individual user license to the 2022 edition of The McClean Report is available for $5,390 and a multi-user worldwide corporate license is available for $8,590.  The Internet access password and the information accessible to download will be available through November 2022.