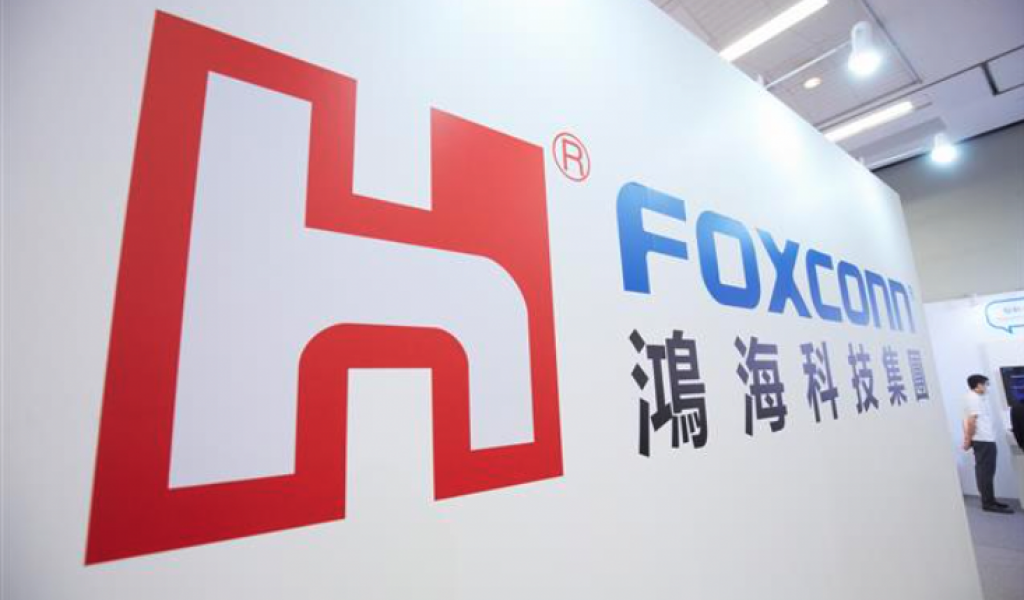 Both parties have signed a MoU to collaborate on establishing and operating the semiconductor fabrication facility in the country.

Last year, Foxconn lost to DNeX in a race to acquire the Malaysia-based SilTerra, which is now majority-owned by DNeX. The JV is a demonstration of Foxconn’s ambition to expand into the semiconductor field.

The new fab is expected to produce 40,000 wafers per month, encompassing the manufacturing of 28nm and 40nm technologies, according to DNeX.

According to Tan Sri Syed Zainal Abidin Syed Mohamed Tahir, group managing director of DNeX, the project will allow the company and the country to leap forward in terms of semiconductor technology advancement as well as offer multitude of economic spillover effects to the country, in line with the Malaysian government’s agenda.

The new fab will be the first 12-inch wafer fabrication plant in Malaysia initiated by a Bumiputera company, he said, adding the fab will be operating in the 28nm node, which is the most advanced technology node in the planar transistor technology. “This technology node will have a long production life and have the widest range of applications,” he said.

Under the MoU, DNeX and BIH will work together to decide the location of the fab in Malaysia, financing structure of the project, and initial management structure and key personnel of the fab.

“The new fab will further strengthen DNeX’s position in semiconductor foundry as well as complement the group’s business in this segment via its existing investment in SilTerra Malaysia Sdn Bhd, in such areas as best practices and technology excellence,” said Tan Sri Syed Zainal Abidin Syed Mohamed Tahir.

“The country’s semiconductor sector plays a vital role in the global semiconductor supply chain and with the project, we hope to further enhance the sector’s capabilities and robustness,” he said.

He said more countries are embracing the importance of semiconductors to national security, as a strong semiconductor supply chain is indispensable to their manufacturing sector especially those focusing on the electrical and electronics (“E&E”) sector.

“With E&E being a key Malaysia’s export, this leap forward in semiconductor technology space for the country is expected to promote and encourage more local players to participate in the local semiconductor supply chain,” he said.

“Moreover, the project will be able to create new employment opportunities for the country’s work force and more importantly facilitate the upskilling of the country’s semiconductor workforce in the advanced semiconductor space, which can serve as the future innovation building block for the Group and the country, with the help of our partner, Foxconn,” he added.

DNeX, listed on the main market of Bursa Malaysia, has a presence in IT, e-serivces and energy sectors.