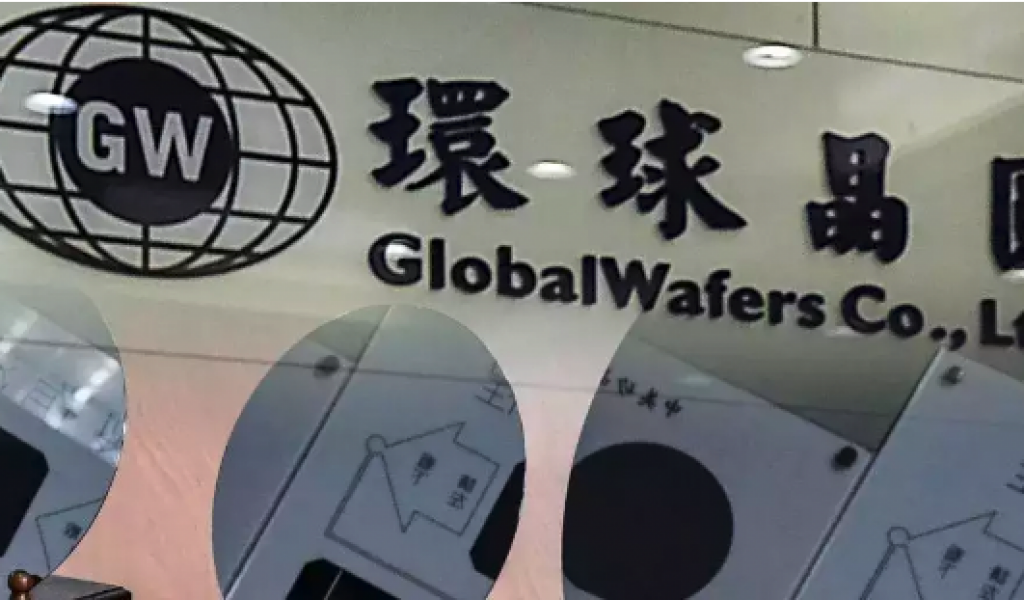 GlobalWafers, one of the world’s top–three silicon wafer makers, plans to build a new 300-mm facility in Sherman, Texas, which marks the first such investment in the U.S. in over 20 years.

The Taiwan–based company said the greenfield investment is in line with capacity expansions planned this year, which are expected to reach NT$100 billion ($3.4 billion).

The project is a vote of confidence supporting the U.S. government’s goal of rebuilding the nation’s declining semiconductor industry, which today accounts for about 12% of global production. The Biden administration said that GlobalWafers’ project is in jeopardy without passage  of a $52 billion package of industry stimulus measures commonly known as the CHIPS Act.

“This investment that they’re making is contingent upon Congress passing the CHIPCS Act,” U.S. Commerce Secretary Gina Raimondo said in a televised CNBC interview. “The CEO told me that herself, and they reiterated that today.”

The U.S. Congress must pass the package of stimulus measures within weeks or face delays or cancellations of investments such as that from GlobalWafers, Secretary Raimondo warned.

Semiconductor firms need to make investment decisions by the fall to meet the enormous increased demand for chips, she explained. GlobalWafers chose the U.S. because they believe Congress will pass the stimulus measures in the coming weeks, she added. Moving quickly will “provide more companies throughout the supply chain the confidence they need to move forward with investments here,” she said.

Intel and GlobalFoundries, for example, have warned that they are slowing plans to expand chip production in the U.S. because of delays in passage of the stimulus measures, according to the Washington Post.

“The CHIPS Act makes the U.S. semiconductor industry more competitive globally. For GlobalFoundries, the passing of CHIPS funding would affect the rate and pace at which we invest in expanding our U.S. manufacturing capacity,” Steven Grasso, managing director of global government affairs at GlobalFoundries, told the Washington Post. The company has plans to expand in Malta, N.Y.

Governments around the world are aiming to build domestic chip industries to secure supplies after shortages forced companies that manufacture everything from smartphones to cars to cut production and shutter factories.

GlobalWafers’ Texas investment would create up to 1,500 jobs with production volumes ultimately reaching 1.2 million wafers per month if the project reaches full capacity and demand takes off. Construction of the facility is expected to start later this year and production is slated for 2025, according to the company.

GlobalWafers said growth in its business is unprecedented and continues to sell out future output, including the volumes anticipated from this new site.