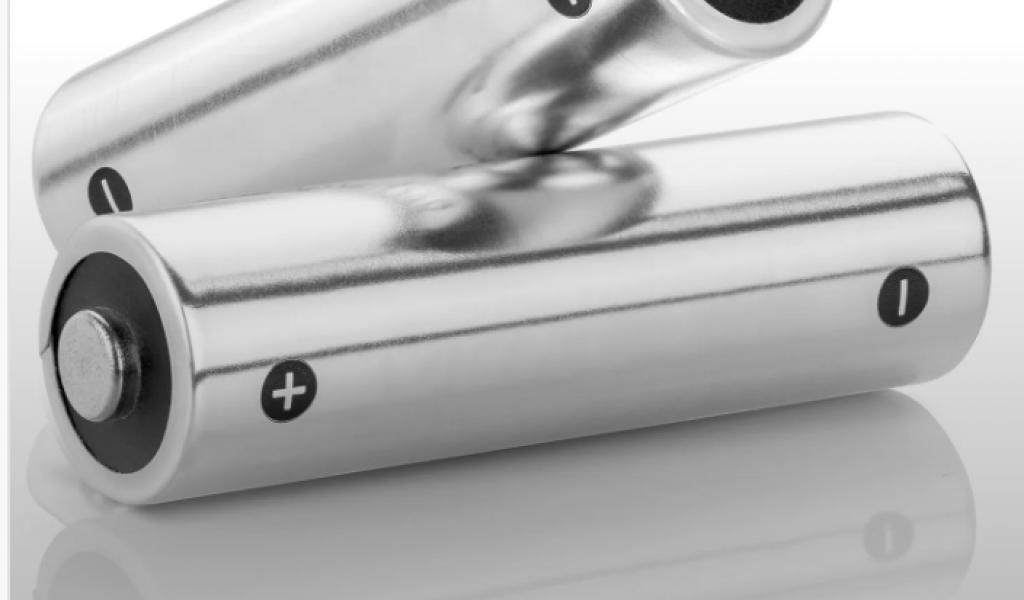 US battery manufacturer Nanotech Energy, Inc. has revealed it is investigating seven sites in the UK as the final location for a potential £1bn new Gigafactory.

The final decision, which will be made based on a combination of technical aspects  and strategic alignments with OEM partners, could see the UK become a second home for the production of Nanotech Energy’s patented, high-performing, non-flammable graphene-powered lithium-ion batteries.

If the project is given the go-ahead, it will complement Nanotech Energy’s 517-acre manufacturing facility in Storey County, Nevada, where the first building is due to open in Q4 2022 and full battery production will begin in 2024.

Dr. Jack Kavanaugh, chairman, CEO and co-founder of Nanotech Energy, said: “Battery storage is finally set to fulfil its potential. After more than seven years of R&D, Nanotech Energy’s non-flammable lithium-ion batteries are among the safest and most environmentally friendly options on the market. They also offer significantly better recharge speeds and greater storage capacities than traditional batteries, and moving into a new phase of production at our proposed £1bn Gigafactory will dramatically accelerate the advance of the UK’s EV sector.”

Mauran Kumar, Director of Marketing at Nanotech Energy, said: “The UK needs to significantly grow its battery production capacity to meet the huge forecast demand, and Nanotech Energy is well positioned to help address that demand with the safest chemistry in the battery market.”

By using electrodes based on graphene, and then enhancing them with a proprietary non-flammable electrolyte, Nanotech Energy’s batteries provide the ultimate solution in safety and performance.